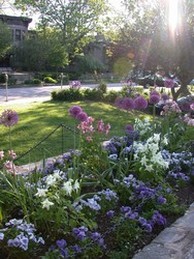 In 2011, purple was chosen as the focal color for SHS gardens. Here is your chance to walk down memory lane.

Be sure to check out the "2012 Gardens" Webpage, for information on and photos of the plantings featured in each garden in 2012. 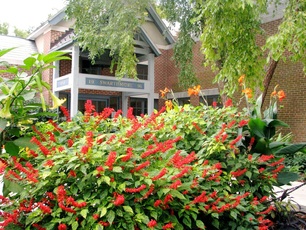 In 2011, Borough Hall's flower beds featured both tropical and temperate plants. The raised bed outside the entrance to Borough Hall featured dramatic tropicals and red salvia. The flower beds outside the library  and along Dartmouth and Park avenues had plantings of many colors, especially those in purple tones. Purple was selected by the SHS Board as the focal color for 2011.


❀  A slide show of the Borough Hall gardens in summer 2011 appears below. 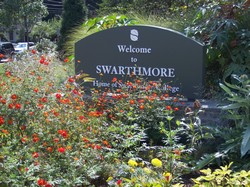 Gateway Park welcomes all travelers who enter Swarthmore from the north via Route 320.  In 2011, it featured perennial grasses, sedum, deciduous holly, and purple salvia.

❋ A photo gallery show of the plantings in Gateway Park appears below: 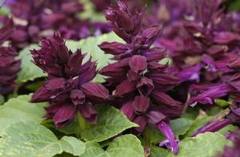 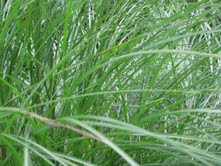 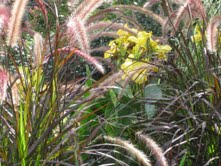 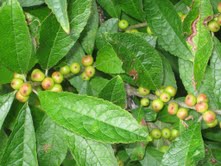 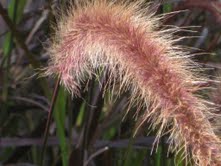 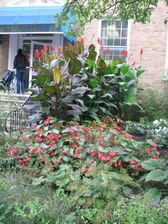 Alex's Garden was dedicated in October 2010 in memory of Alex Santa Barbara, a beloved window clerk at the Swarthmore Post Office, who died in April 2009.  Alex's smile and friendly cheer will be greatly missed by the entire community; his memorial garden was truly a labor of love for SHS members.  In 2011, Alex Garden's featured a patriotic color theme of red, white, and blue.

⬇Additional photos of Alex's Garden in 2011 appear below: 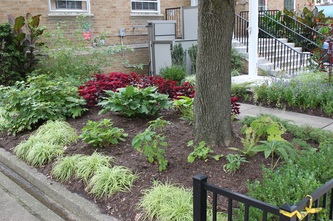 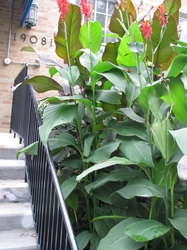 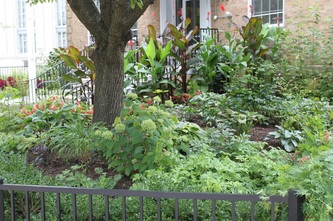 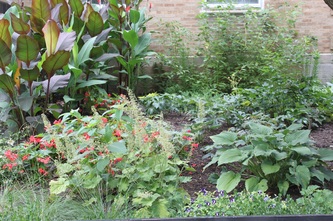 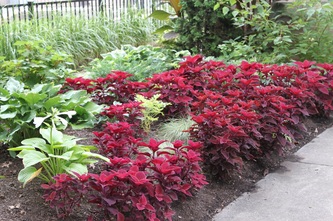 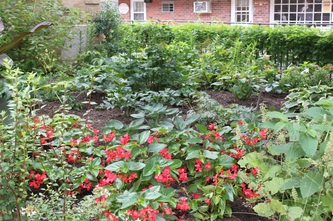 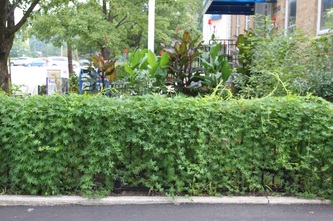 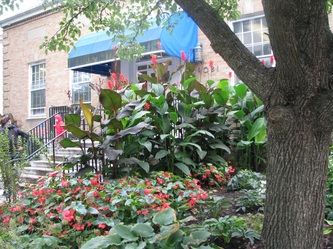 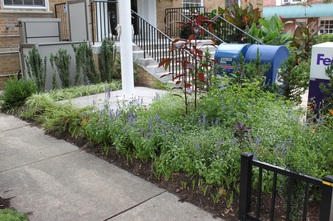 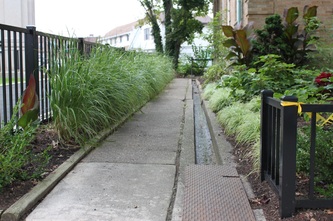 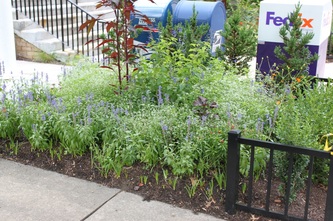 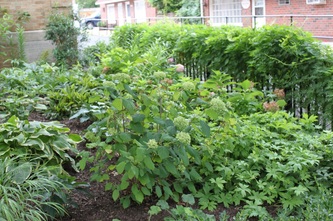 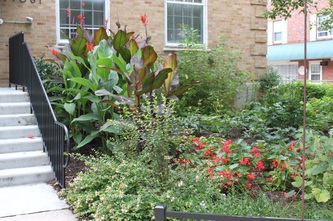 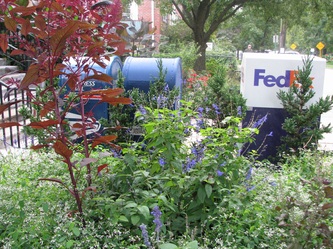 Gardens at Centennial Park, the War Memorial, the Clock Tower, and the Co-op

For strollers in Swarthmore, these gardens provide cheer and charm on the hottest summer days as well as the rainiest Mondays.


⬇ Additional photos of these four gardens in summer 2011 appear below: 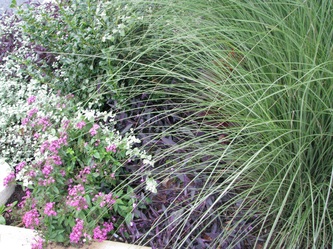 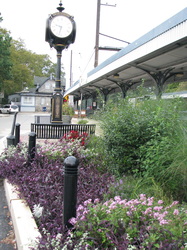 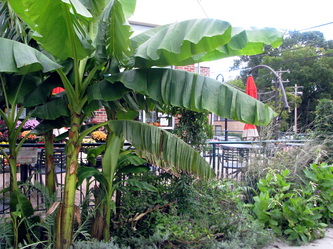 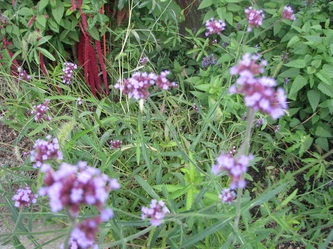 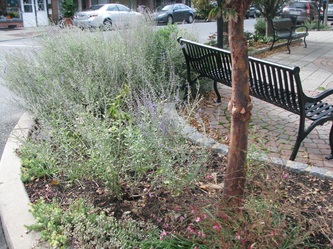 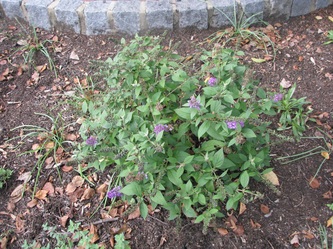